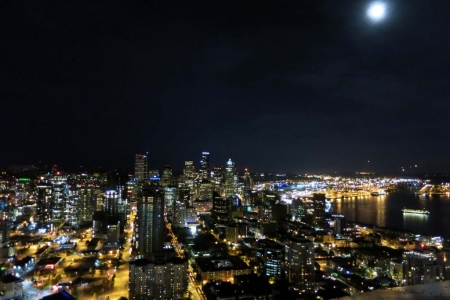 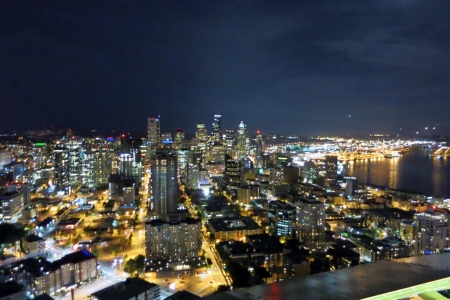 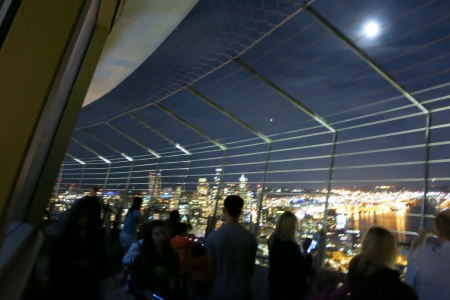 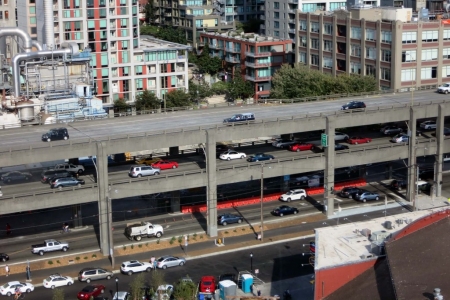 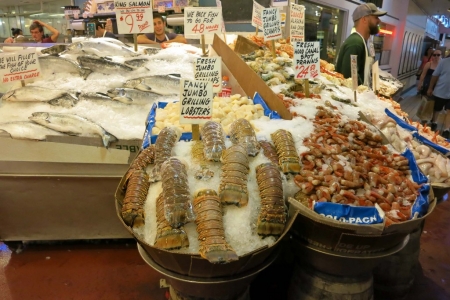 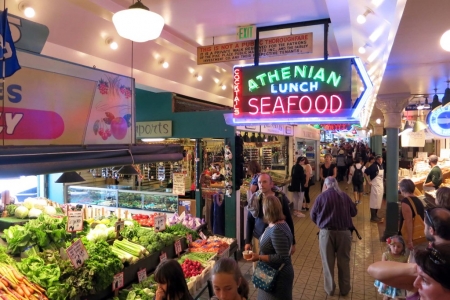 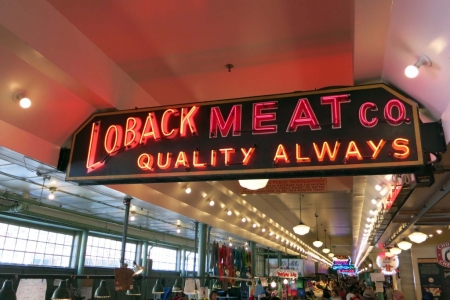 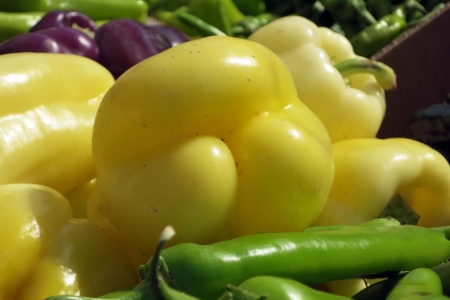 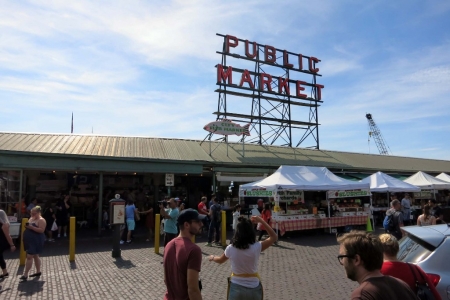 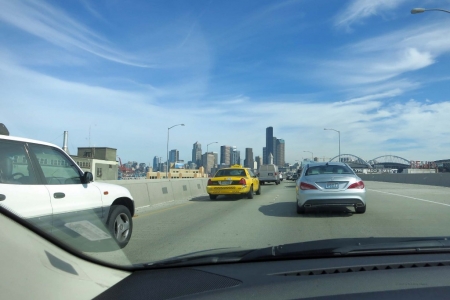 Seattle is home to such famous companies such as AT & T, Boeing, Microsoft, Starbucks and Amazon. Even before these “start-ups” the music scene made Seattle talked about, most famous son of the city was probably Kurt Cobain, who celebrated his first success here in the clubs and bars of the city. Also for Microbreweries Seattle is known for decades, small inn breweries with individual beer creations.

Seattle is young, not only from the Population. It was founded in 1869. Hard to believe, given the scenic location on the Pacific and close to Canada. The city has around 663,000 inhabitants, with the surrounding area is home to around 3.3 million inhabitants in the region.

The legendary Indian chief Seattle Squamish Indians was the eponym. A modern city Seattle was surely on the occasion of the Universal Exhibition of 1962. In this period the symbol of the city, the Space Needle has arisen. Seattle is the largest city in the State of Washington and is considered architecturally the most interesting city in the American Northwest. Especially the beautiful location in the immediate vicinity of the Pacific, Olympic National Park and Mount Rainier volcano making it a magnet for investors, students and tourists.

The surrounding Puget Sound region is very developed and the Port of Seattle wins by trade with China, Japan, Russia and Alaska in importance.

Seattle is located in the temperate zone at about 47 ° N and 122 ° W. It is known for mild summers and not too cold winters. Although the running gag bypasses in the US that there is nowhere as common as rain in Seattle, the long-term statistics says something different. Seattle has a little less rain hours, than Munich or Zurich.

View from the Space Needle

A visit to the Space Needle is part of a visit to Seattle, as the Empire State Building in New York or Buckingham Palace in London. The 184.4 m observation tower was opened in 1962 and at that time cost 4.3 million US dollars. From the observation deck you can enjoy a magnificent panoramic view of the surrounding countryside.

Coinciding with the Space Needle the monorail was built for the Universal Exhibition 1962. This leads from downtown on stilts to the Space Needle with a length of only about 1 mile (1.6 km).

At the Waterfront are historic buildings located, the markets of the Pike Place Market. Here you can get fresh vegetables from the region (Organic is very popular in Pacific Northwest!), Flowers and of course, fish. The whole thing is already very touristy, but worth seeing (as a Munich resident the comparison with the Viktualienmarkt comes up, even if the price level in the Pike Place Market is more moderate).